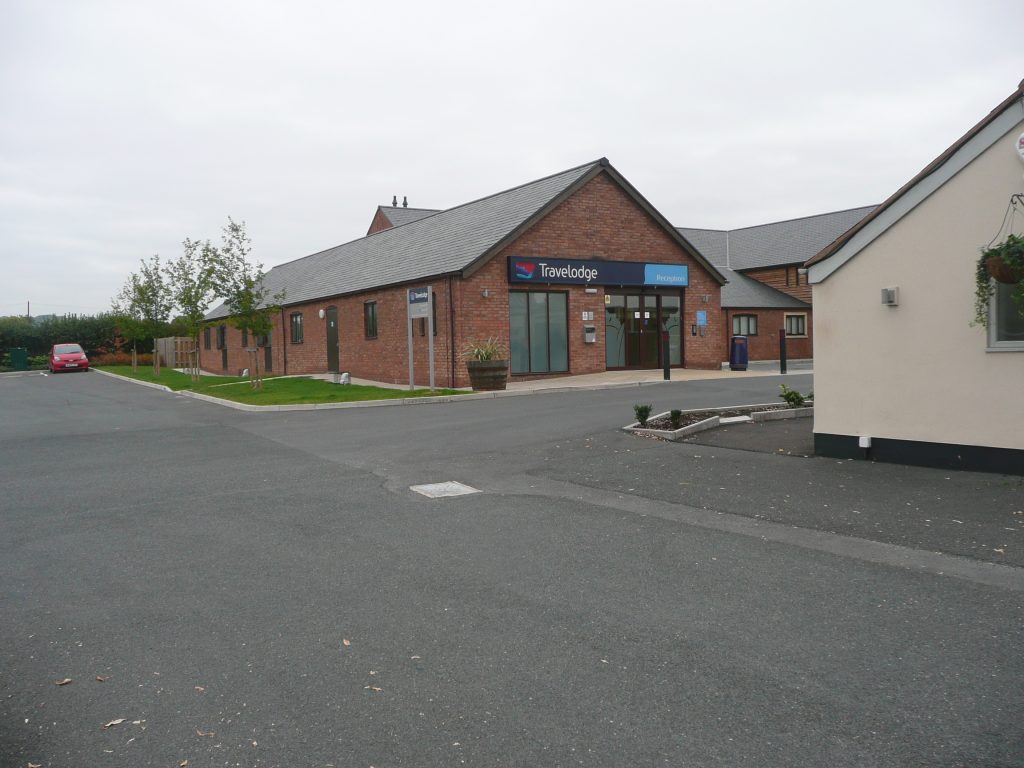 The concept was to provide a purpose built Travel Lodge at the southern gateway to the City of Hereford to complement an existing Travel Lodge to the north of the City.

Careful research was required to discover whether there was any requirement for new hotel provision within the Local Plan for Hereford itself. There was none, which gave the key to the provision of a budget hotel rather than a more grandiose traditional town centre facility.

Major negotiations were needed with the Highways Agency and the Travel Lodge rooms themselves were designed externally in a barn conversion format at each facade. Considerable lobbying was required as the site is within Open Countryside. 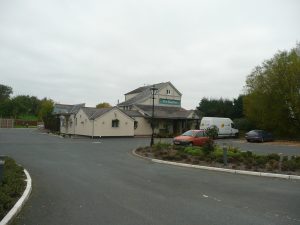 Posted in | Comments Off on New Travelodge, Grafton, Herefordshire