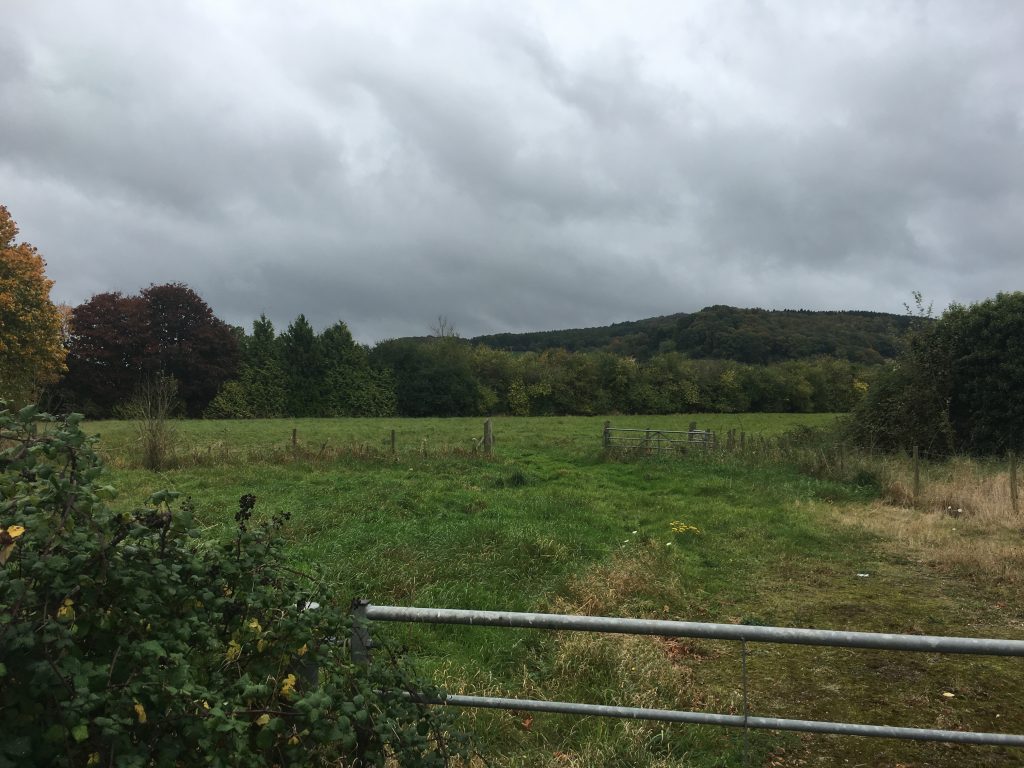 The site was initially promoted through a series of pre-applications four years ago. Significant resistance was encountered from neighbours, the Parish Council and a campaign by the local Hereford Councillor. 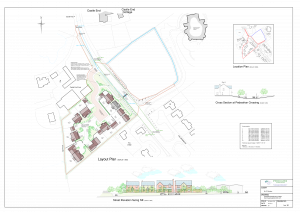 Despite two appeals, both awarding the Applicant elements of costs against Herefordshire Council, permission was finally granted on planning grounds.  It is interesting that Planning Officers supported the proposals which were resisted by members of the Planning Committee. 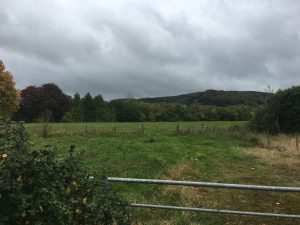 The development represents a textbook exercise in dealing with substantial objections, few of which were based on any planning grounds whatsoever, and faith in commissioned specialist expert reports. 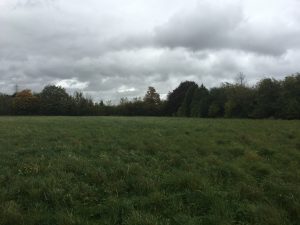 No Section 106 financial contributions were necessary. 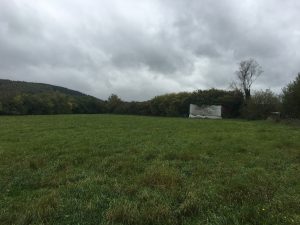