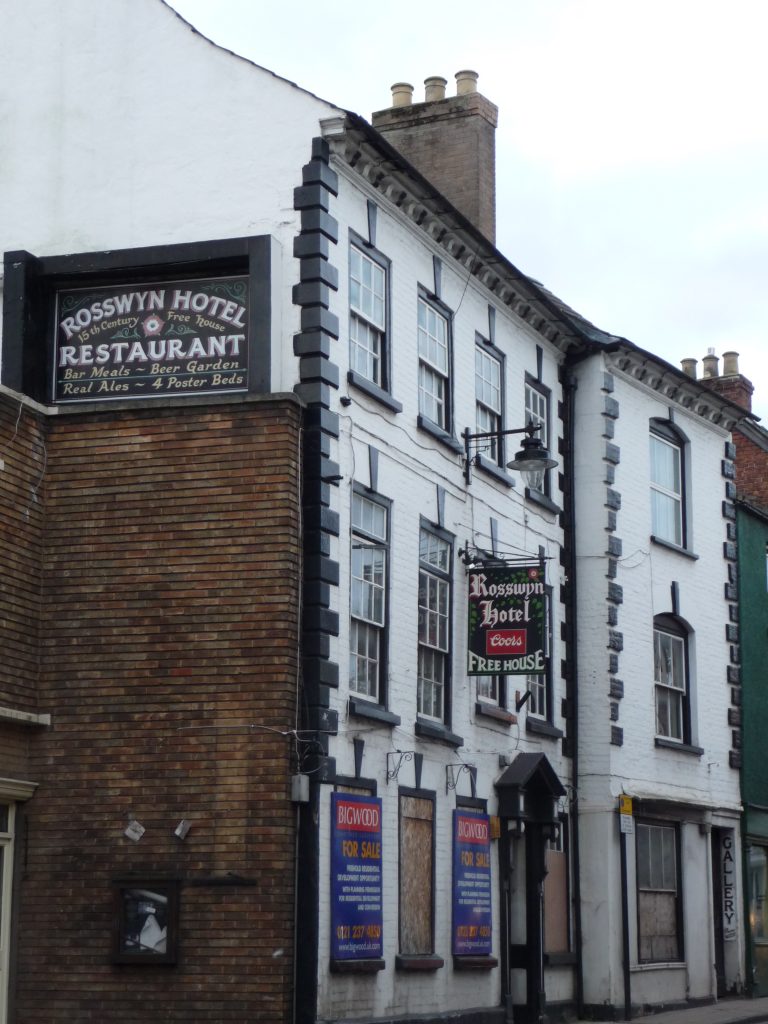 This composite scheme for the redevelopment of a five storey hotel, outbuildings, garden area and informal car parking has enabled a separate and alternative access to the premises to provide redevelopment of the existing hotel building together with new flats over a portico design and other associated buildings conversions entirely in accordance with the Conservation Area status of this part of Ross-on-Wye town centre. A successful argument was made that the scheme enhanced the local area.

Whilst the former hotel is a Listed building, it is always vital to discover the nature of any Listing. Quite often people think that every aspect of a property, if it is Listed, benefits from the Listing. This is often not the case. It may be, for example, that merely one feature, say a staircase within a building, comprises the Listing rather than the building structure or facade. 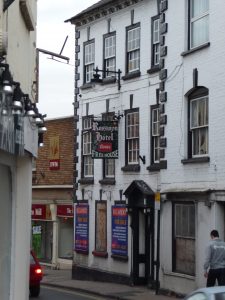 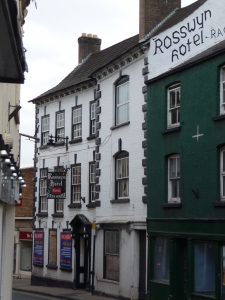 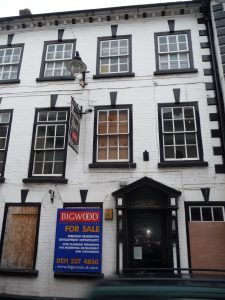 Posted in | Comments Off on Listed Building Conversion into 20 Apartments, Ross on Wye, Herefordshire